CAN YOU PICK THE NRL PREMIERS?
With Our Help, Your Answer May Be Yes I Can!!

The NRL is back!!

Great news for sporting fans all over Australia and especially here in Sydney - the spiritual home of the Greatest Game of All.

After last year’s COVID-disrupted competition, when the NRL managed to somehow complete a shortened season – in spite of the “players’ bubbles” and both Melbourne and New Zealand players and officials being forced to live away from home for many months - you can almost sense the return to normality.

Once again, the New Zealand Warriors are expected to be based on the NSW central coast at least until late June of this year.

But other than that, the 2021 season, which the NRL is promoting with the “Defy Impossible” theme, will be a lot more like the pre-COVID year of 2019.

While the 1.5 metres social distancing rule will apply, capacity crowds at all grounds should be allowed by Round 3.

Last Saturday night’s LGBT Mardi Gras at the Sydney Cricket Ground was attended by 40,000 people and was a precursor of things to come in terms of maximum crowds being permitted at outdoor sporting and entertainment complexes.

Round 1 of the NRL kicks off this Thursday night (March 11) with a real ‘blockbuster’ at AAMI Park in Melbourne where reigning Premiers the Storm begin their title defence against the South Sydney Rabbitohs.

The Wayne Bennett-coached Bunnies are many good judges’ tip to go all the way in 2021 and we are entitled to agree with them!

Latrell Mitchell at fullback showed some his sleight of hand in the Rabbitohs’ runaway defeat of the Dragons in the recent Charity Shield in Mudgee (setting up three tries and scoring one himself), while the late signing of one of the game’s best players of the past two decades, Benji Marshall may prove to be a master stroke by’ super coach’ Bennett.

The Storm, minus their influential skipper Cameron Smith - incredibly, for the first season since 2002 - still rate as a realistic top four chance as they still have “the other Cameron” to guide them around the park.

Cameron Munster is currently rated the best player in the game in the eyes of many and Smith’s departure (and possible retirement) may spur the Melbourne pivot onto even greater heights this year.

The Canberra Raiders are also expected to challenge strongly for the title.

Controversially beaten by the Roosters in the 2019 decider, Ricky Stuart’s men have a great chance to go one better this year, bolstered by the return from injury of English star Josh Hodgson - and with Dally M Player of the Year Jack Wighton getting better by the season.

Other contenders for the top four in our opinion include last season’s beaten Grand Finalists the Penrith Panthers, the Roosters (who will again be competitive despite their aging roster) and the Parramatta Eels.

This season’s biggest improver could be the Gold Coast Titans, who’ve recruited superbly (particularly with the signing of young lion David Fifita).

Titans coach Justin Holbrook is arguably the best young mentor in the game and we will be very surprised if the Titans don’t at the very least challenge for the top eight.

The Knights (who this weekend will unveil star signing Tyson Frizzell), the Sharks and Manly are also expected to finish around the middle of the ladder, with a finals berth for any of these three clubs certainly not out of the question.

The Bulldogs have recruited well and are capable of springing a few upsets, although whatever they do this year, the Doggies will improve on in 2022 when their roster will include the game’s best winger Josh Addo-Carr.

The  NZ Warriors (with new coach Nathan Brown now calling the shots) will be the sentimental favourites as they will again be up against the odds – being forced to play out of the New South Wales central coast this season owing to the COVID situation.

It’s been mooted that this arrangement will only for the first few months of the season; we sure hope so.

For the first time in NRL history, the three Queensland clubs - the Titans, the Brisbane Broncos and the North Queensland Cowboys - all missed the Semifinals in 2020 and while the Gold Coast are tipped to challenge strongly for the berth in the top eight, last year’s wooden spooners Brisbane and the Cowboys (who fared only marginally better, finishing 14th) again appear to have the job ahead as neither organisation has been very proactive in the recruitment market.

Which leaves us with the St George Illawarra Dragons, a club which under the St George entity, accrued an amazing 11 successive premiership titles between 1957 and 1966 (a world record for any major football code) and who remarkably haven’t ‘won’ the wooden spoon since 1938.

Like the Broncos and the Cowboys, the Dragons weren’t very proactive in the recruitment market and the incoming coaching team headed by Anthony ‘Hook’ Griffin will do well to improve on last season’s 12th position.

Indeed, many pundits have assessed them as favourites for the dreaded ‘spoon’.

·         For the best radio coverage of the NRL season, you cannot go past Radio 2GB’s record-breaking Continuous Call Team, headed by Mark Levy and with expert comments and great entertainment from the likes of Darryl ‘The Big Maarn’ Brohman, Mark ‘Piggy’ Riddell and chief caller David ‘Thirsty’ Morrow.

·         Yes I Can Project Group is New South Wales fastest growing and most innovative building company – specialising in bathroom and kitchen renovations in Sydney – and we are a major advertiser on 2GB’s The Ray Hadley Morning Show.

·         Of course, Ray Hadley’s name is also synonymous with The Continuous Call Team, which he founded way back in 1987. While his other broadcasting commitments with 2GB have seen Ray scale back his role with The Continuous Call Team, he remains one of Australia’s all-time elite sporting commentators and he is back behind the microphone every year for State of Origin matches, Semifinals and the Grand Final. 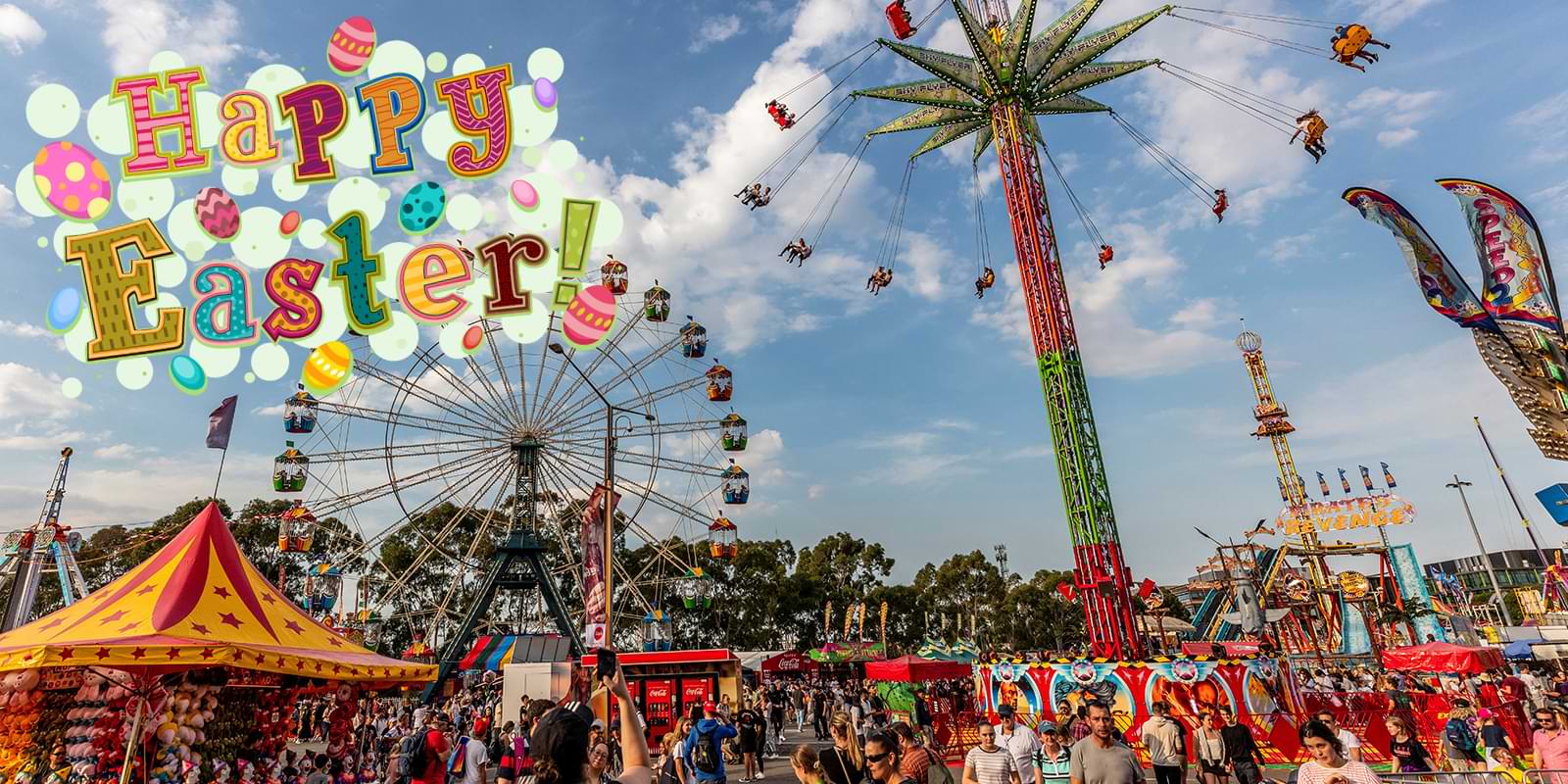 THE CROWDS ARE BACK FOR EASTER!! 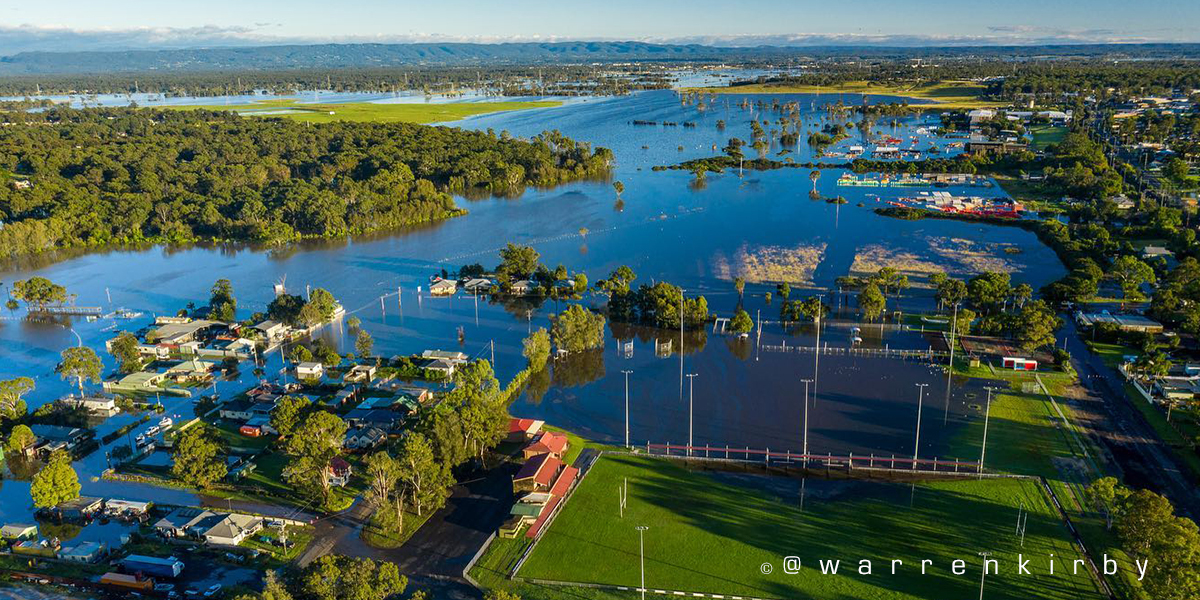 DEVASTATING EFFECTS OF THE SYDNEY FLOODS 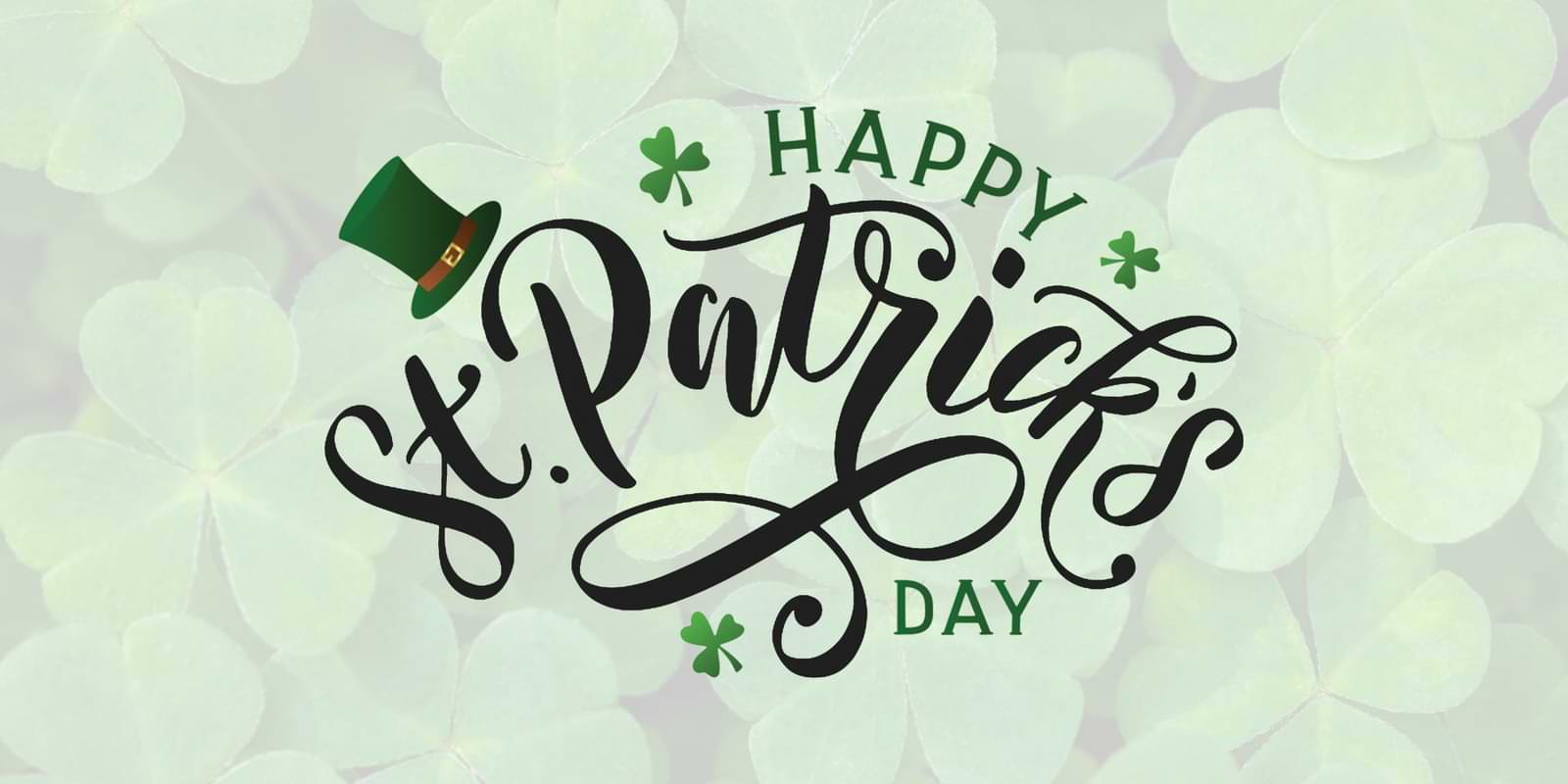 A DAY FOR THE WEARING OF THE GREEN… 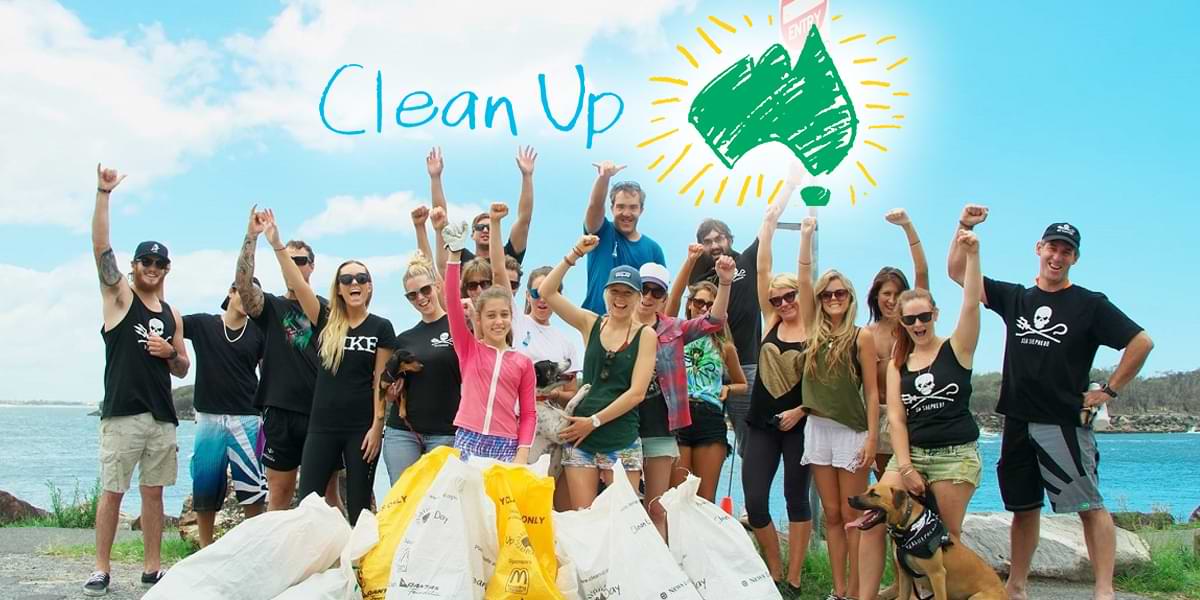 STEP UP TO CLEAN UP!!
Search
Recent Posts
Categories