The building game has been severely impacted everywhere, but two of the major local issues facing businesses like Yes I Can Renovations are a shortage of building materials and a shortage of labour.

When we explain to our customers and especially potential customers how much the cost of building supplies has increased – especially since the COVID-19 lockdowns of mid to late 2021 - they shake their heads in amazement.

Their reaction is similar to my own when I receive invoices from my suppliers and my tradies: “that figure can’t be right!”

Companies like Yes I Can Renovations run on a 30 percent margin.

Last year, by the time that Sydney had full ‘re-opened’ in early October after the lockdowns, prices of building materials had soared by as much as 30-50 percent across the board….and no, that is not a misprint.

The media would have you believe that the current inflation rate is just seven or eight percent but that figure is greatly massaged and is simply not true in the real world.

Just think about what you are paying for.

Without getting political, the true inflation rate is closer to 20 percent in the general economy but as already mentioned, the increase in building materials is currently anything between 30-50 percent compared to what it was before the lockdowns.

When the prices started to increase last year towards the end of the lockdown, I purchased a bathtub for a renovation we were doing and it cost $899.

I ordered the exact same bathtub a week later and the price had increased to almost $1,200!!

Now, four or five months later, I have to wait six to eight weeks after ordering the same bathtub!!

Timber is another huge issue.

We basically have to pay what suppliers ask us for timber….we simply don’t have a choice.

We are now paying $9.00-$10.00 per lineal metre for T2 structural pine in some places when for the past eight years, Bunnings has never charged more than $4.00-$5.00, so the price has nearly doubled….and that’s when you can find it to buy it!

We have accounts with big companies like Bunnings and partnerships with the likes of Beaumont Tiles, Reece Plumbing and Harvey Norman but again using timber as an example, you might be able to purchase half the timber you require from your regular supplier but then have to go ring around all over Sydney to find the rest of it….and then pay the huge increase in price for it.

Recently, we picked up 10 six metre lengths of ‘four by twos’ and a couple of LVL beams and had to fork out almost $1,500 for what prior to the lockdowns was literally just $300-$400 worth of timber.

Flooring is another example.

Yes I Can Renovations only uses high quality flooring and the prices have increased by between 20-40 percent.

Aluminium, roofing, steel, bricks, sheeting….the list goes on and on.

The cost of sheeting is just ridiculous! We are currently paying two and a half to three times the ‘old’ price and this just isn’t due to the increase in materials.

Supply and demand comes into it as well. There are only so many good plasterers and gyprockers around and if they’re busy and you approach them to do a job, they are just going to throw out a number for you as they don’t really care if they get the job or not.

We recently requested a quote on a small sheeting job which should have cost $5,000 or $6,000 maximum and we were quoted $14,000! Just to open a kitchen and a bedroom together and a small dining room and it’s not even that big….a bit of a drop ceiling, sheet the walls. I only suggested $5,000-$6,000 due to the height. But this isn’t even for a quarter of the house!

We used to allow $6,000-$7,000 to sheet an entire house and in fact before the recent sharp increase in costs, we did an entire four-bedroom house with a massive dining room, drop ceiling, P50 Shadowline all around the shadowline instead of the cornices…13mm gyprock everywhere. Square set, bulkheads, everything.

The entire four-bedroom house cost me $14,000! And people want to say that prices haven’t gone up that much!

As for labour, your cheapest labourer will not get out of bed for less than $350-$400 per day and he may want payment in cash as he is also on Centrelink benefits.

And shame on people who are doing that kind of thing, shame on you, I hope that nobody gives you a job as you are taking the taxpayer’s dollar by claiming Centrelink and earning $350-$400 a day for working at the same time. That’s what we are facing every day of the week and we are not going to hire people like you on principle!

Guess what? I made 30 percent margin.

If materials have gone up by 30-50 percent, where do you think the money comes from?

It takes all of the margins and I have to put my own money in on top.

As much as I like to keep my customers happy, I’m not a multimillionaire who can run his business as a charity!

I’m here to run my business, as a business. I’ve got people who rely on me to feed their families.

So yes, materials have gone up but so has labour.

But not all contractors. A shout out to our own plumbers and our electricians and our main guys.

You guys have held your prices well and have been fantastic! Spectacular, in fact.

The price of copper has risen considerably for all the wiring by 30 to 40 percent and kitchen manufacturing. All your Blum and high-tech hinges and runners. And they are in short supply and have doubled in price, as well.

There is also a lack of consistency because you are quoted one price one day and another price the next day and because it’s inconsistent, it’s not something you can work around simply by putting a new set of prices in place.

So you ask your tradies and they justify it by saying that they increase the prices when it’s busy and drop them back down again when it gets quiet.

And there is that much work going around for good contractors that they don’t care.

The point of this video is to give you an insight into what we are going through and it’s what a lot of other genuine builders are also going through. I know many other builders feel the same way I do and hopefully I am expressing it for them.

So to you as my customer, I am trying to explain to you that I have done my best to keep the prices low and I have restructured my entire business in order to do so.

But at the same time, there is one thing you have to understand as my customer: that you cannot have a reasonable price and a fast job, as that simply doesn’t happen.

Before lockdown and before the price increase, every bathroom that I’ve ever done would take three to four weeks – with five weeks being a worst-case scenario.

Now it is five to six weeks….all we are asking for is patience and for you to understand what we are going through. 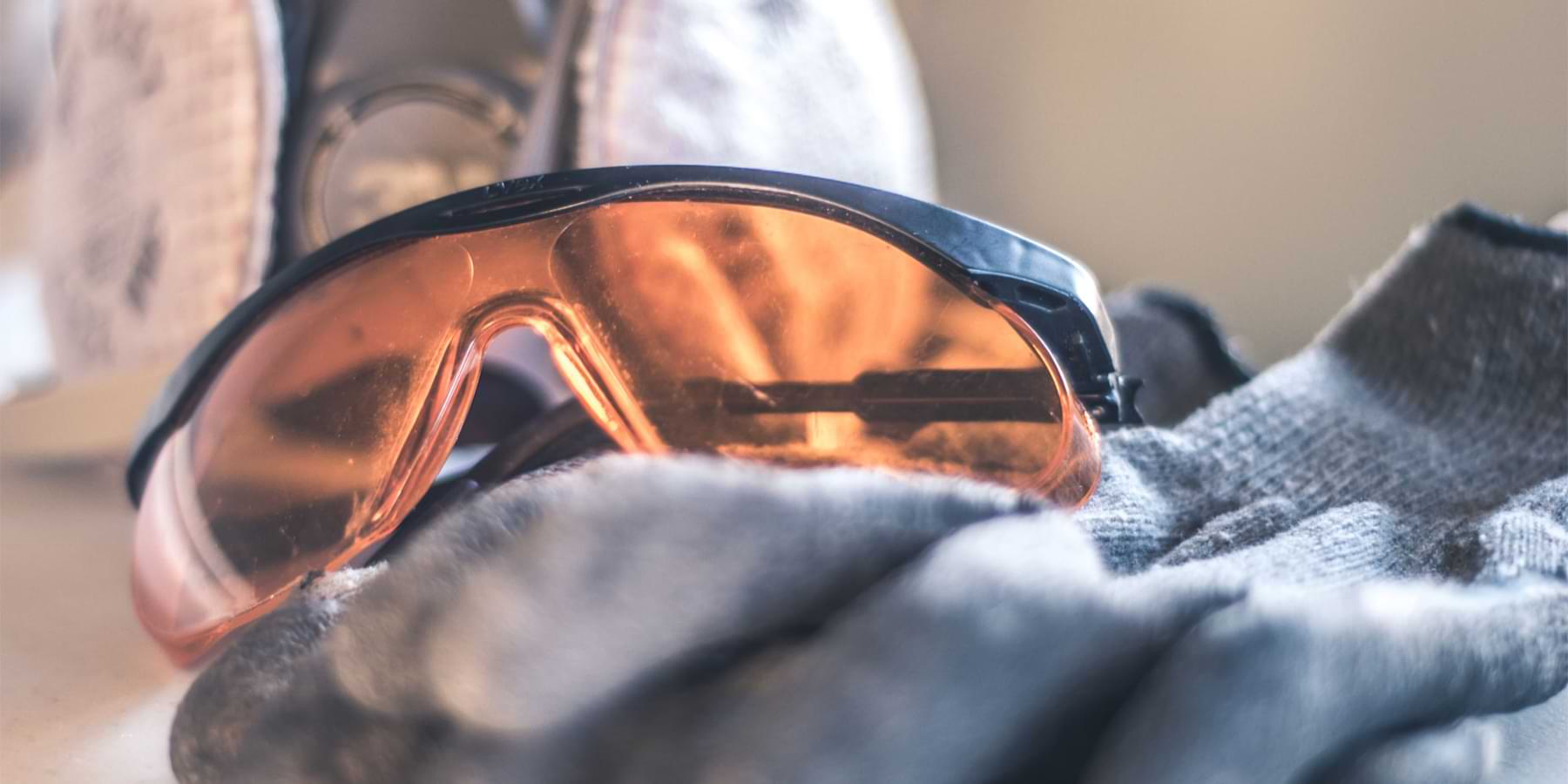 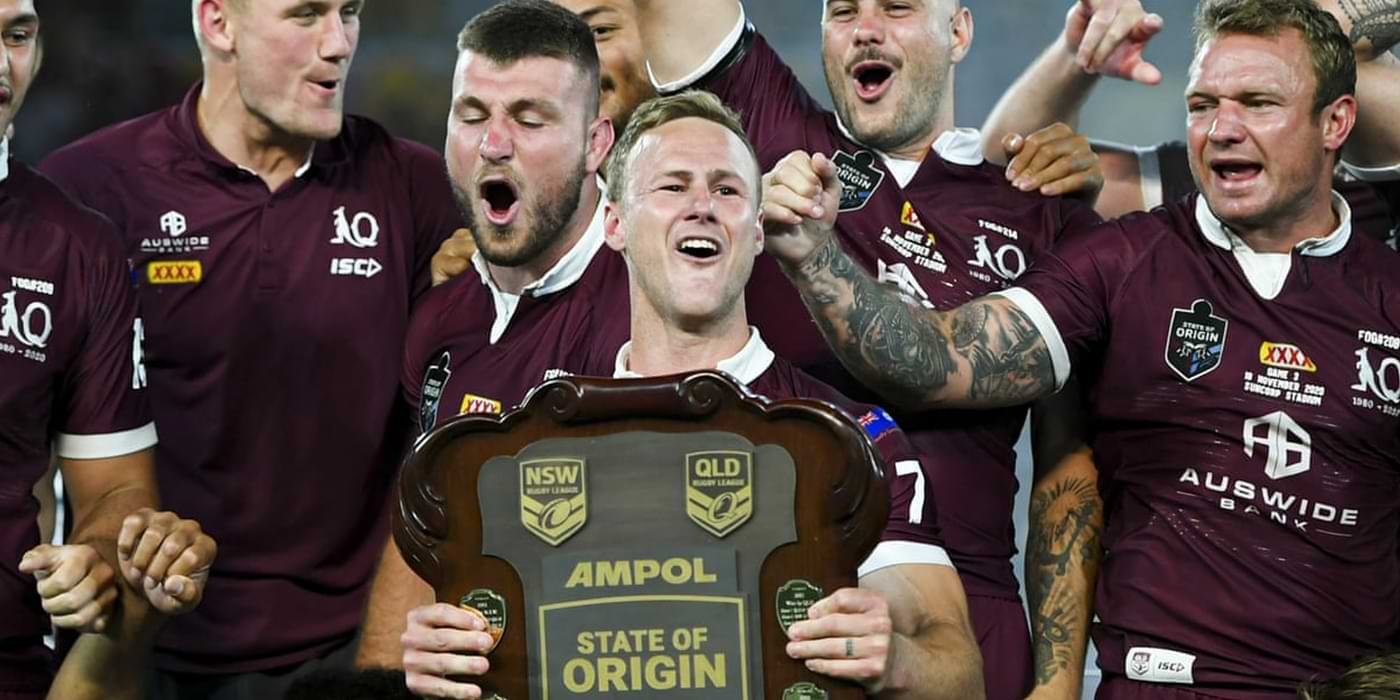 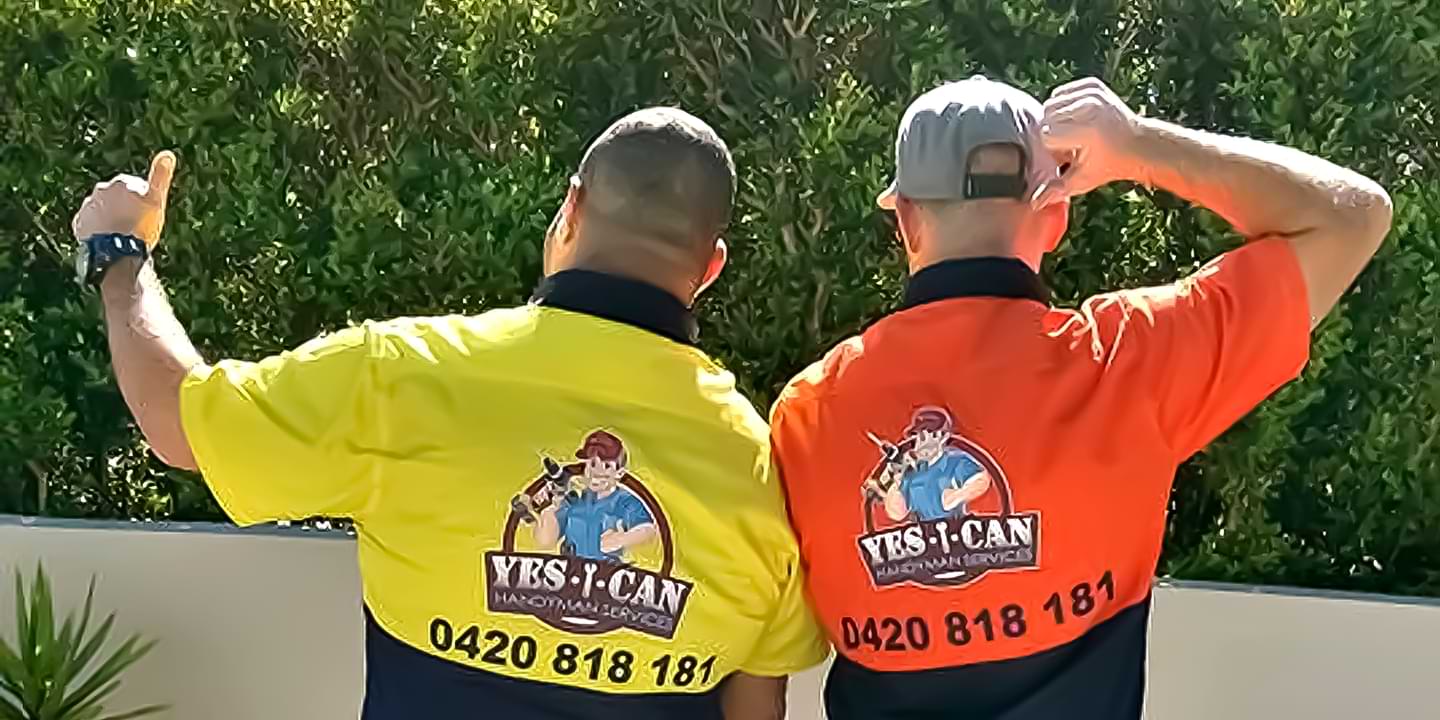