Home renovation shows have been all the rage among Australian television viewers for almost 20 years now, but the program which has really stood the test of time is Channel Nine favourite, The Block.

It’s hard to believe that The Block has now been part of our lives for an amazing 17 seasons, and you’d think that the writers and production team would have run out of new ideas by now, to keep the viewers coming back.

The 2022 series will be a complete reinvention, and after close to two decades of renovating  apartment blocks in and around metropolitan Sydney and Melbourne (hence the name of the program), The Block has ‘gone bush’ this year, in what Channel Nine is promoting as a ‘”Tree Change”.

And why not….as after two years of COVID-19, relocating away from our two largest capital cities has become an increasingly popular trend among Australians.

Self-described as “just a humble chippy from Bondi”, The Block’s genial front man Scott Cam is one of the nation’s most best known media celebrities, winning TV’s ultimate accolade, the Gold Logie, in 2014 for being our most popular television personality. (He also claimed the Silver Logie for most popular TV presenter the same year, for good measure.)

While the show (which itself has won six Logies for the most popular reality program) has come up with a production line of quirky ‘Blockheads’ (ie, contestants) over the years, there is no doubt that in the eyes of most viewers, the charismatic Cam is The Block.

The affable 59-year-old who is as ‘Aussie’ as a meat pie and sauce will be seen in a different role this season, as he will be back on the tools and renovating one of the houses on The Block himself, in addition to his presenting duties.

The historic Victorian town of Gisborne in the picturesque Macedon Ranges (originally inhabited by the Dja Dja Wurrung and Wurundjeri Aboriginal people and first settled by the British in 1837) is the location for this year’s series of The Block which is still in its infancy in terms of production – having been delayed by COVID on more than one occasion.

Rumour has it that a former star of iconic ‘soap’ Neighbours will be among the renovators/contestants and what Australian reality TV show would be complete without a big-name AFL player also being involved?

The Block continues to up the ante in terms of difficulty for its contestants year after year and 2022 will be a real tester, with the entrants being asked to remodel individual homes located on the same estate, rather than a ‘block’ of units.

Located some 50 minutes-drive north west of Melbourne and with a population of around 15,000, Gisborne is the largest town in the Macedon Ranges Shire.

With its lovely country homes, tree-lined streets, cafes and restaurants, Gisborne’s reputation continues to grow both in terms of profile and popularity.

The incoming Blockheads have a huge task ahead of them to transform the pre-existing dwellings they’ve been allocated into idyllic and stylish country homes, befitting this charming part of regional Victoria.

Given the afore-mentioned delays with production owing to COVID and the work involved in simultaneously renovating the seven, 10 acre properties, this season’s premiere of The Block more than likely won’t hit our TV screens for another three to four months – but from the promotional clips already airing, it should be well worth the wait!

Richard Dargham, Director of Yes I Can Renovations, NSW’s fastest growing and most innovative building company (specialising in quality bathroom, kitchen and full home renovations in Sydney), is a huge fan of The Block.

“You could count on one hand the episodes of The Block that I’ve missed over the years and Scotty Cam is an absolute legend,” Richard said this week.

“It’s actually been a dream of mine to apply to go on one of these home renovation shows and The Block would be the ultimate - but I’ve never really pursued the idea as Yes I Can Renovations has been growing so rapidly over the past few years that I just haven’t had the time.

“To be involved in a show like this would be a massive commitment….you have to be away from your family and your business for several months.

“But you should never say “never” and who knows, I might get the chance one day.

“My tradies would love the chance to call me a Blockhead, I know that much!” he laughed. 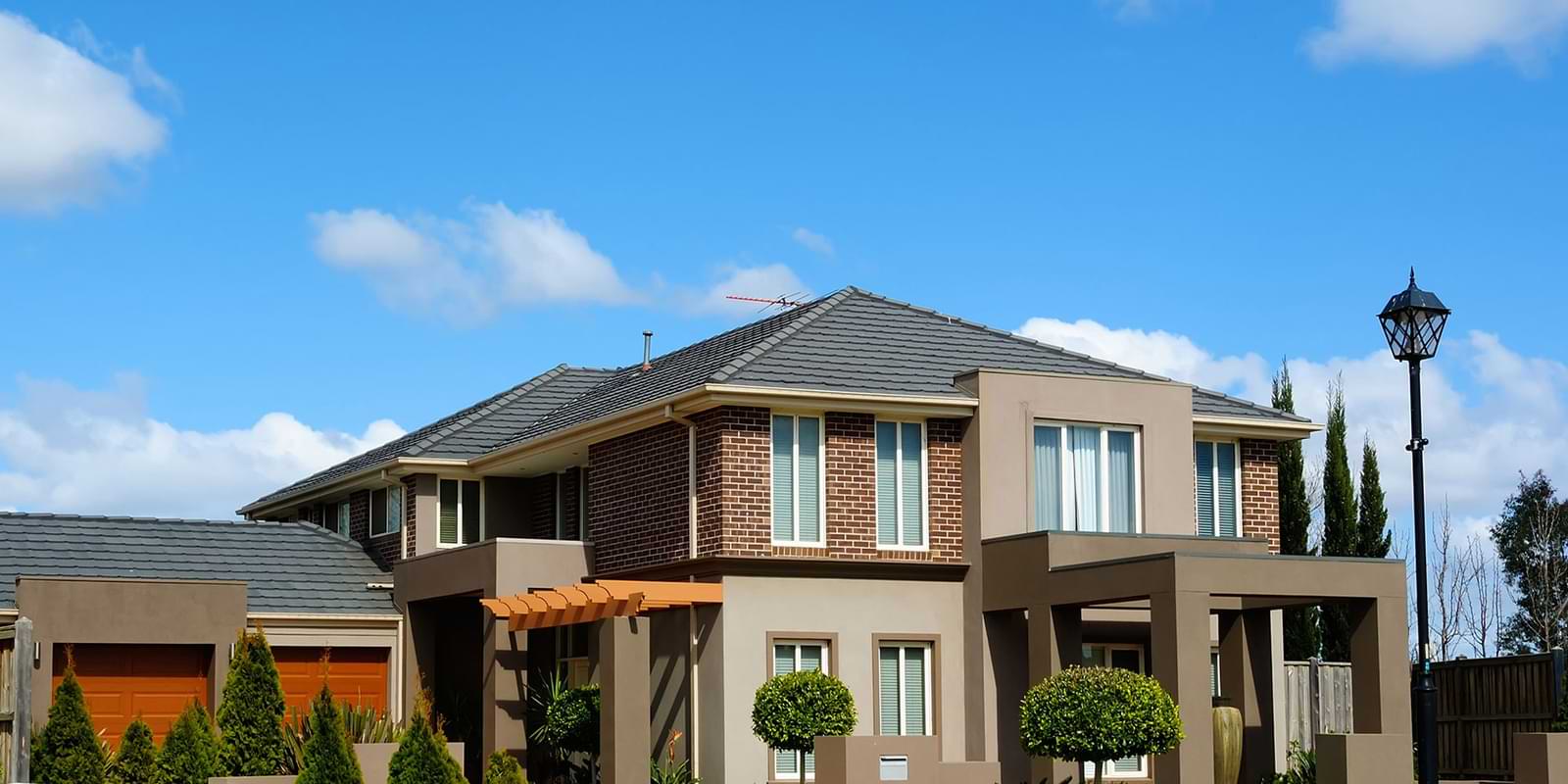 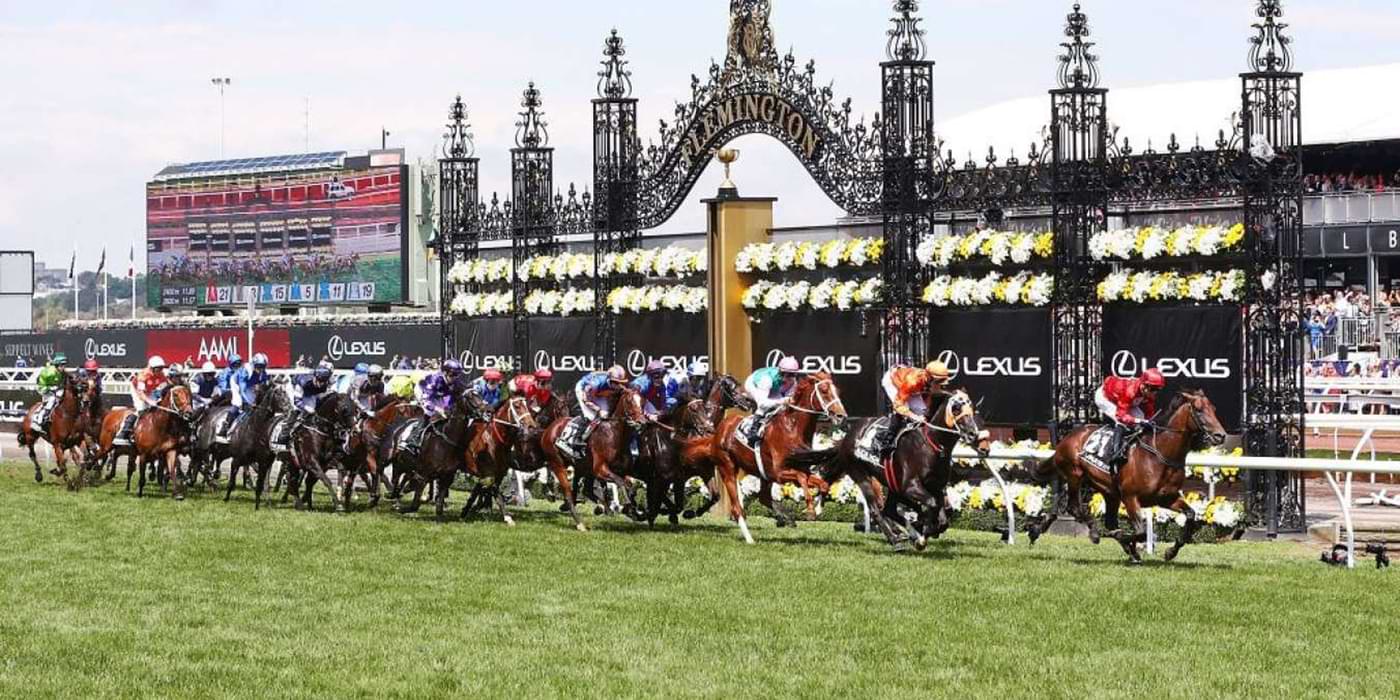 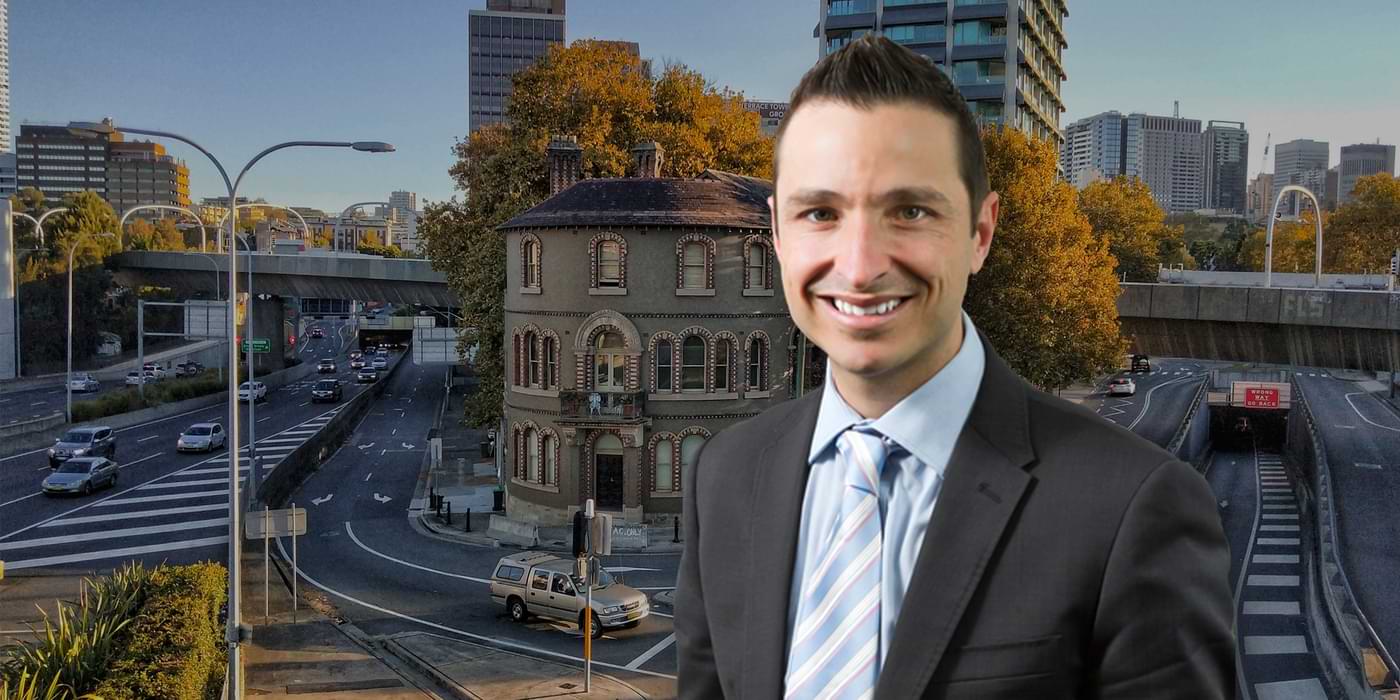 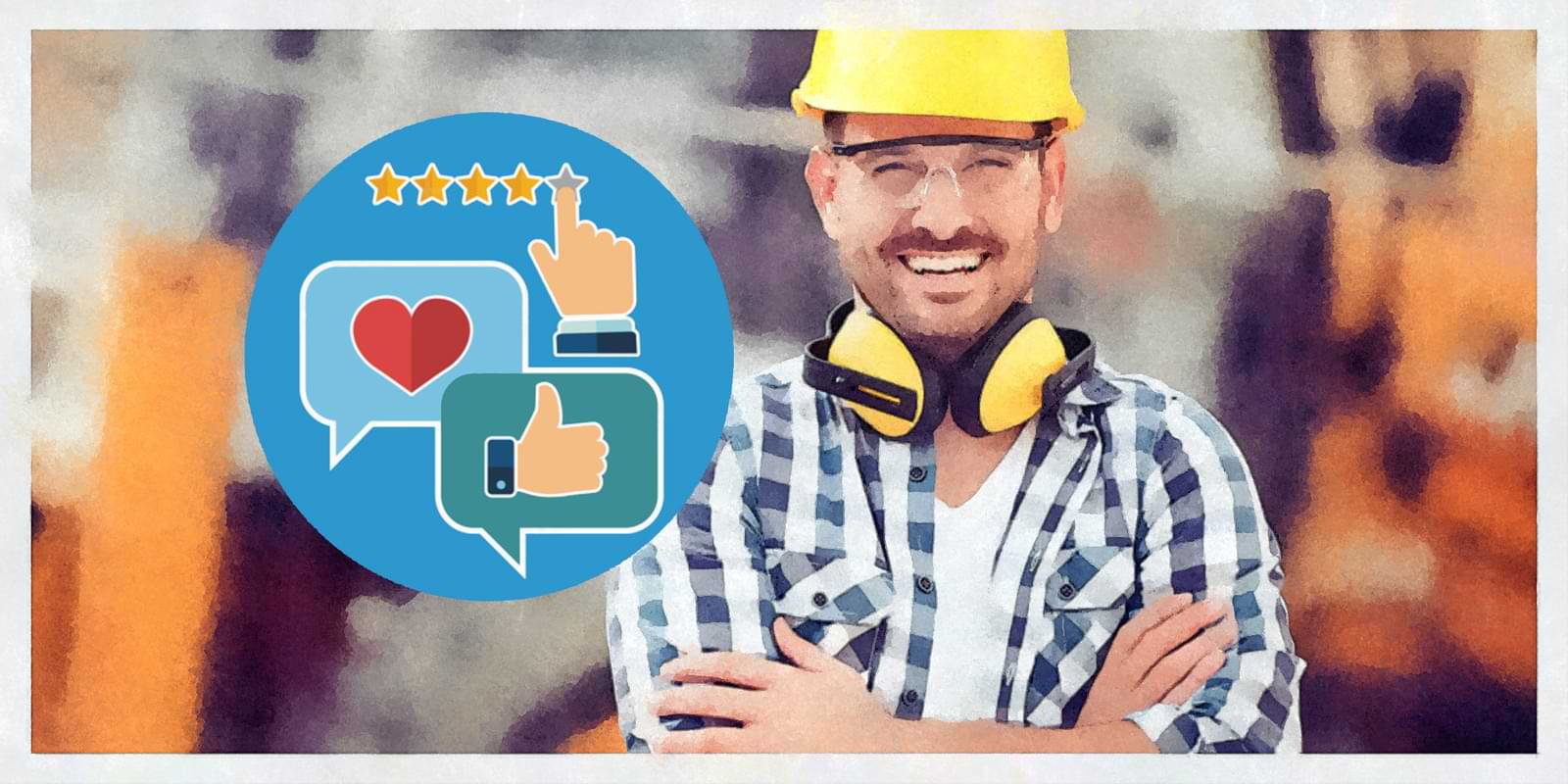