The customer originally contacted us about remodelling two bathrooms and a kitchen. The initial quote was less than $100,000. This was a very unique project where the variations were more than the original cost of the project. There were several reasons for this.

As soon as we commenced the strip-out, we stumbled across what we thought was Villaboard as this is how it was marked on the walls so we took a two tonne load to the tip where it was classified as contaminated (ie, asbestos). We had to get a company to remove and dispose of everything safely but when we resumed work we found more asbestos in the ceiling hidden under the gyprock, so we had to suspend the project again.

All of the plumbing and electricals in the property had to be replaced as they were non compliant. The staircase was a nightmare as it was nowhere near level or square. It took three labourers seven days to fix it. We finished the staircase with Victorian ash, polished all the floors downstairs, carpeted the bedrooms and renovated both bathrooms.

We replaced all the door jams and all the doors. All of the downstairs area was whiteset render which hasn’t been used in the industry for over 20 years. It was very difficult to repair as it kept crumbling so we decided to remove all of the render throughout the property and re-render it using modern render. This process took about a week and was quite expensive.

We had to rebuild the entire front balcony for structural and aesthetic reasons. So new iron lace, new hardwood decking, all the structural work, a new front door and brand new kitchen. The laundry was a story in itself as it had tree roots underneath it and the entire laundry had shifted as a result. So we dug out the tree roots, removed all the flooring, concreted it up and pinned it to the existing walls. We then repaired all the cracking. We started from scratch just to make the laundry look much better. We also opened the doorway between the kitchen and the laundry to make it an internal laundry/bathroom and did some minor landscaping.

The owner was absolutely ecstatic with the outcome, stating in her video testimonial: “I would trust (Yes I Can Project Group Director) Richard (Dargham) with my life!” 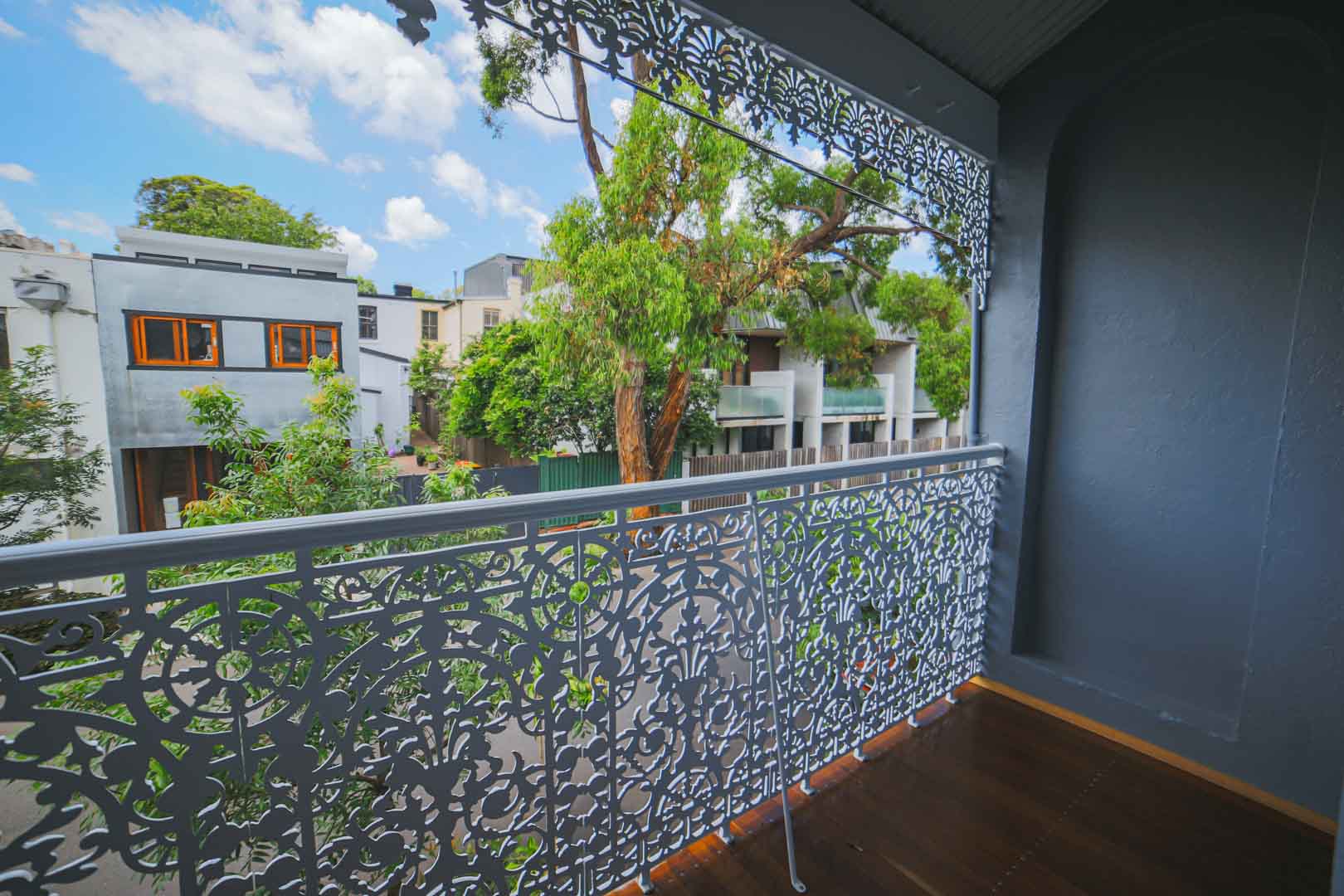 "We built a relationship and I could trust you. You were totally honest and totaly fair and I trust you with my life now.


Before and After Video