With Australia continuing its gradual return to normality following the subsiding of the Coronavirus pandemic, one huge positive within the community is the announcement that Sunday’s Anzac Day parade through the Sydney CBD will go ahead in strong numbers.

RSL NSW cancelled all public Anzac Day commemoration ceremonies across the state in 2020 as a matter of public safety, when the state was in the grip of COVID-19.

But 12 months on, the famous Sydney march is back with a vengeance, with RSL NSW last month reaching an agreement with the NSW State Government and the police to increase the number of attendees from 500 to 5,000.

The five thousand cap falls well short of other recent major events held in Sydney, including the LGBT Mardi Gras (when a crowd of 40,000 attended the Sydney Cricket Ground, including 4,000 marchers), last Saturday’s second day of The Championships at Royal Randwick (which had a paid attendance of 15,000 racegoers) and the 29,056 fans who kept the turnstiles clicking over before the Eels versus Rabbitohs NRL game at Stadium Australia earlier this month.

However, it is an understandable and reasonable figure given that so many of our war veterans are elderly and therefore fall into the ‘highest risk’ category when it comes to the potential for catching infectious illnesses.

NSW Health has confirmed that an exemption is in place which will allow up to 5,000 participants to march through the city on Sunday.

“Outside of the CBD, there is a limit of 3,000 people for all Anzac Day services and marches,” a Health NSW spokesperson told The Sydney Morning Herald

“NSW Health is continuing to work with RSL NSW to support them to ensure a COVID-safe Anzac Day commemoration….and as a part of this, RSL NSW is required to develop a COVID-19 Safety Plan.

The 5,000 cap on numbers for the Sydney CBD event applies only to participants (ie, marchers) so does not include spectators, who are encouraged to “observe COVID-safe behaviours” including social distancing.

The Australian and New Zealand forces landed on the Gallipoli peninsular on April 25, 1915 with approximately 8,000 Australian soldiers and almost 2,800 of their NZ counterparts losing their lives during this eight month campaign.

In total, 60,000 Australian soldiers were killed during World War I.

While in our nation’s history the date April 25, 1915 immediately brings Gallipoli to mind, the heroics of Australian and New Zealand men and women in all subsequent conflicts are also commemorated every year on Anzac Day.

There are no surviving soldiers from World War I and very few living veterans from World War II, but current Anzac Day ceremonies and marches include Australians representing all conflicts, including those who served in Vietnam, Iraq, Afghanistan, Somalia, Rwanda and Timor-Leste, as well as veterans from Allied countries. 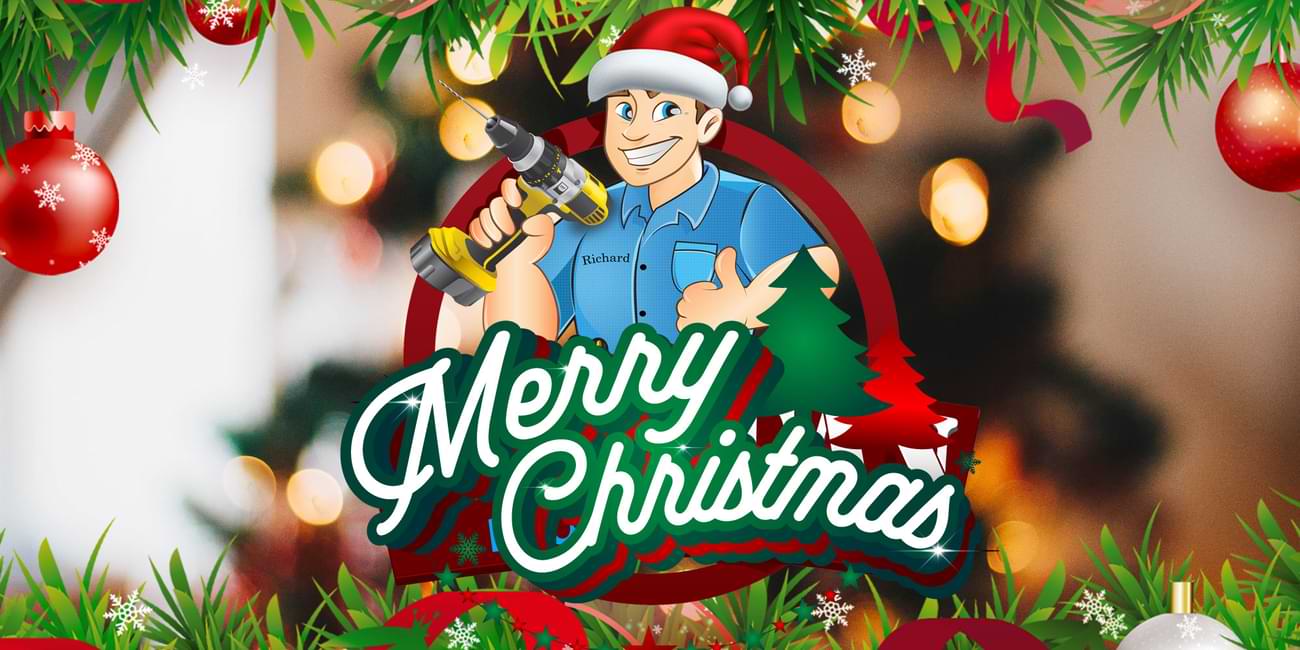 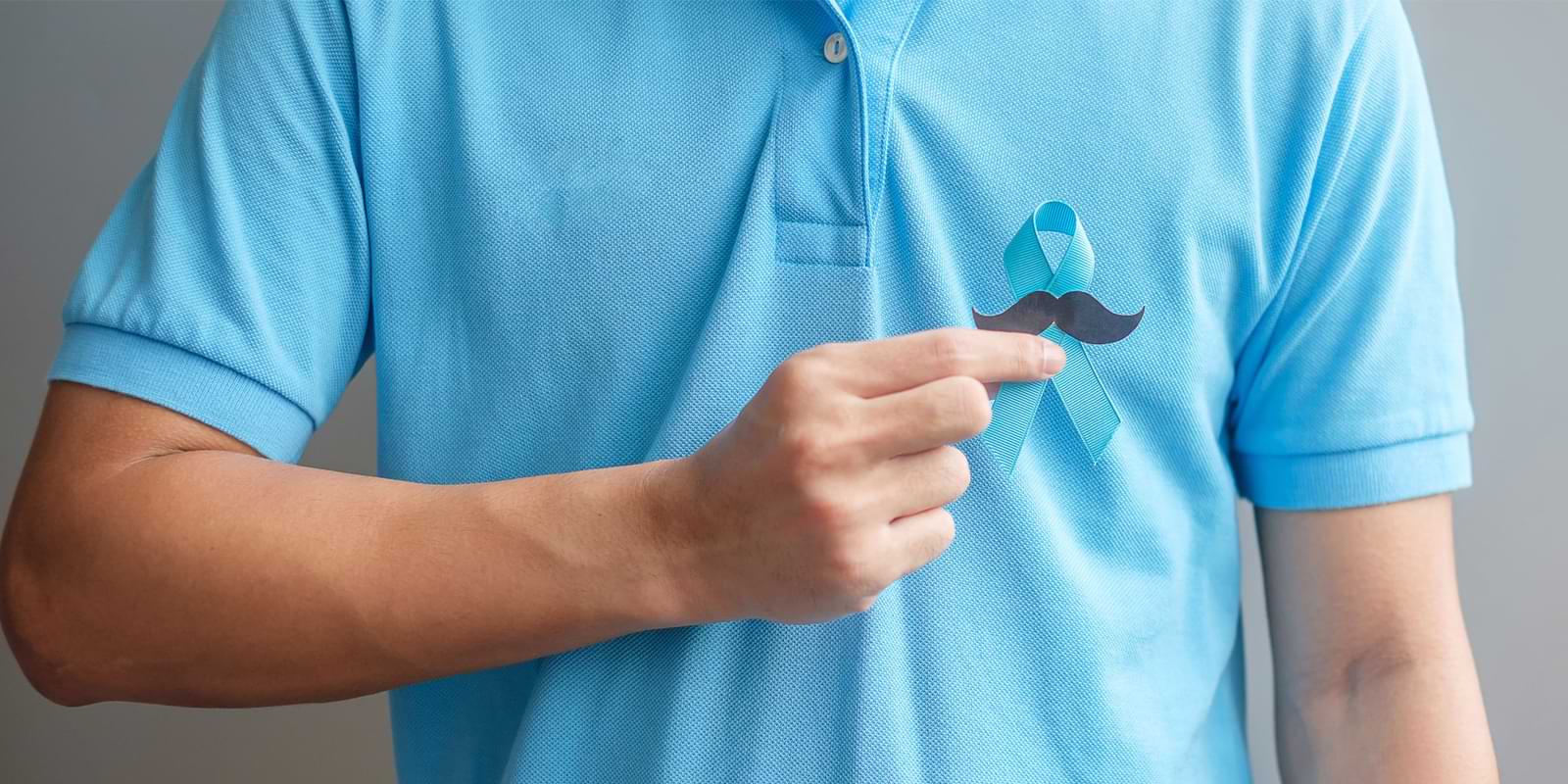 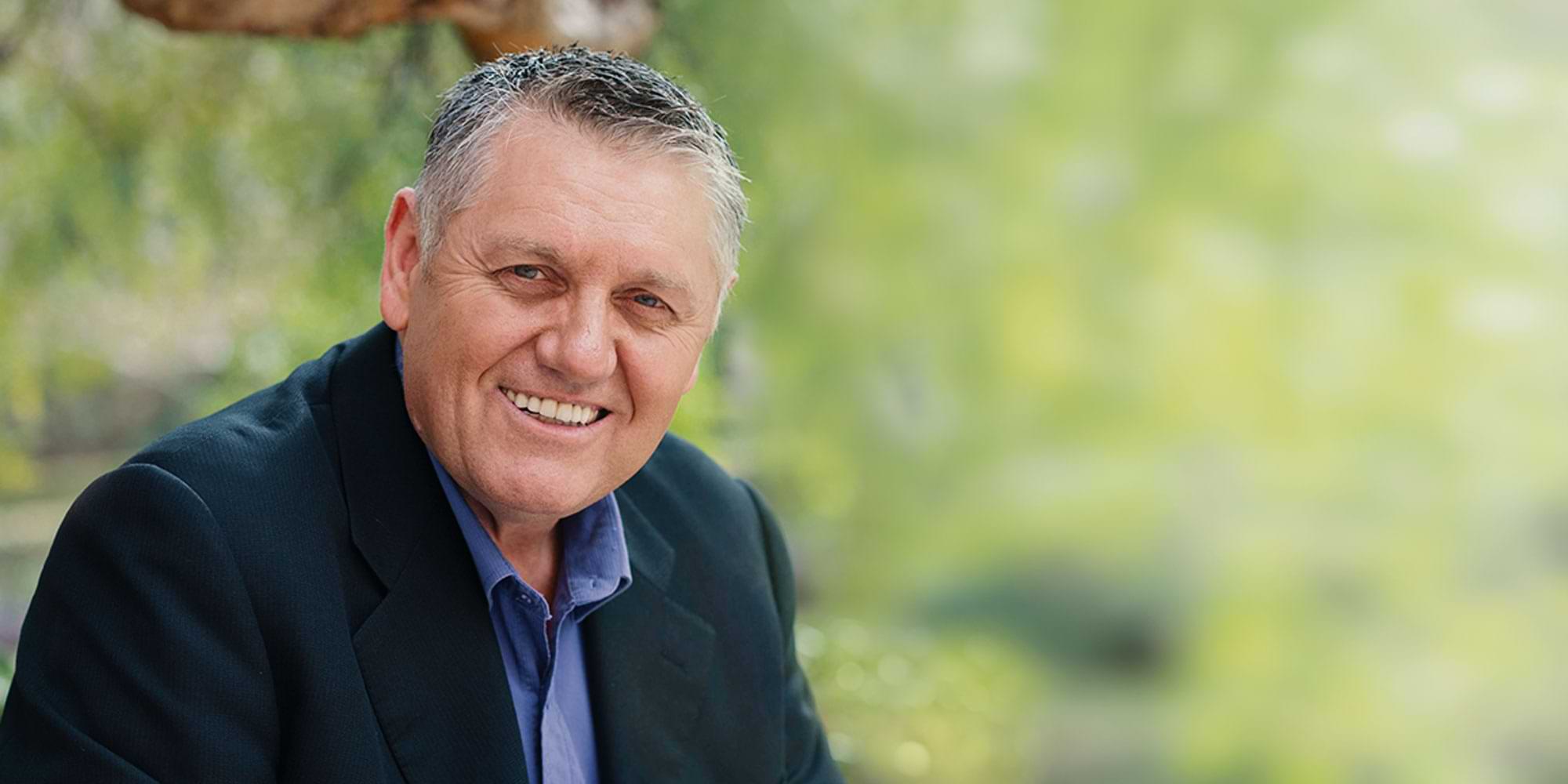 30TH GRAND FINAL FOR THE KING OF THE AIRWAVES 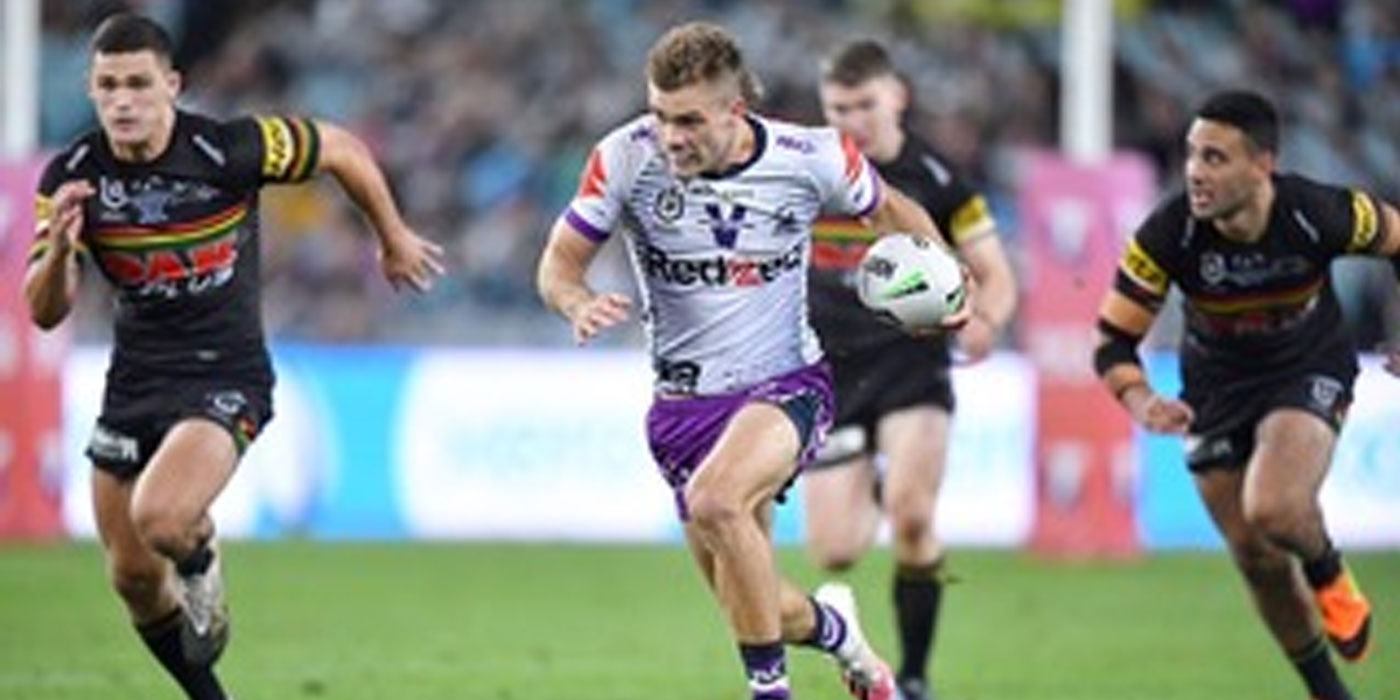