There has been a monumental changing of the guard in the Sydney Breakfast Radio Ratings over the past 24 hours, where KIIS FM’s dynamic duo Kyle Sandilands and Jackie O have just claimed the number one position.

Ben Fordham, who took over the 2GB Breakfast hosting role just on 12 months ago after the legendary Alan Jones’ departure from the station, had been hanging on grimly to top spot but Kyle and Jackie O are now clearly number one.

In the latest Ratings survey figures released on Tuesday morning, the KIIS Breakfast team attracted  a formidable 15.5 percent of the audience share – a huge increase of 2.6 percent on their previous result.

Fordham, who finished second with 13.3 percent, lost just 0.2 percent of his previous listening audience,  so his demise was more so due to a massive surge in popularity for the hosts of The Kyle & Jackie O Breakfast Show, who have worked on air as a wonderful team for the past 21 years.

Jackie O was over the moon at the result, telling news.com.au:

“What an amazing result! We always dreamed of this day, and 21 years of hard work has finally paid off….I couldn’t be more proud.”

In his own, inimitable fashion, Kyle couldn’t resist firing a broadside at “the radio executives who told us in 2013 that our show had peaked and would no longer rate.”

He explained that the show’s success comes down to the fact that both the “young hip listeners” as well as the “oldies” enjoy listening.

There were no surprises in the ‘Morning’ timeslot, where 2GB’s Ray Hadley maintained his dominance, romping to an amazing 133th consecutive Ratings survey win.

Sydney’s fastest growing and most innovative building company, Yes I Can Renovations is a strong supporter of both The Ray Hadley Morning Program and The Kylie & Jackie O Breakfast Show, sponsoring both for several months.

Yes I Can Renovations director Richard Dargham was ecstatic when he heard of the latest Radio Ratings results.

“I have been a huge fan of Kyle Sandilands for many years – I love his humour, I love his sarcasm and I love the fact that says what he thinks, even if it means treading on a few toes….or sometimes more than a few!

“I loved listening to Kyle and Jackie O back in the days when I was working ‘on the tools’ and they are still on my car radio each and every morning whether I’m driving between jobsites, meeting new clients or in the office.

“Their rise to number one is because they work so hard and are always positive; they’ve got a real Yes I Can attitude!” he laughed.

“Ray Hadley’s dominance of the morning timeslot over so many years has been quite incredible,” Richard pointed out.

“Ray first rose to prominence as a sporting broadcaster in the 1980’s and 90’s and whether it was rugby league grand finals or State of Origins, athletics or swimming at the Olympics or a boxing world title, he had few if any peers.

“But over the past 20 years, his success as host of The Ray Hadley Morning Show has been quite remarkable – 133 consecutive Ratings survey wins would have to be a world record, surely.”

These latest Ratings results mean that Yes I Can Renovations now sponsors the number one program on Sydney radio both the Breakfast and Mornings timeslots. 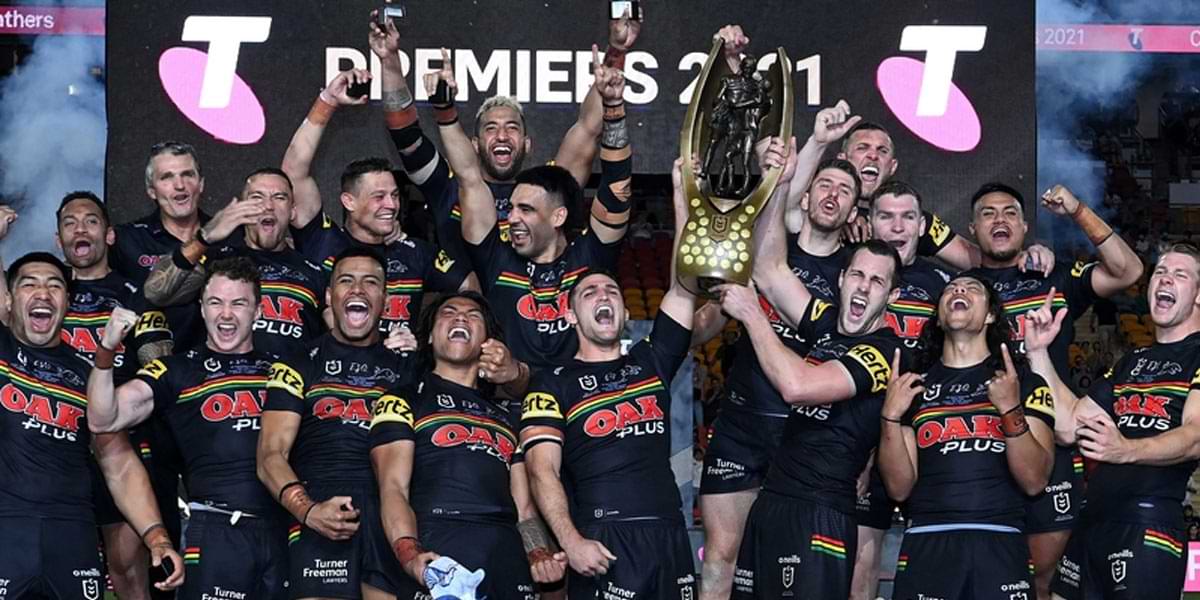 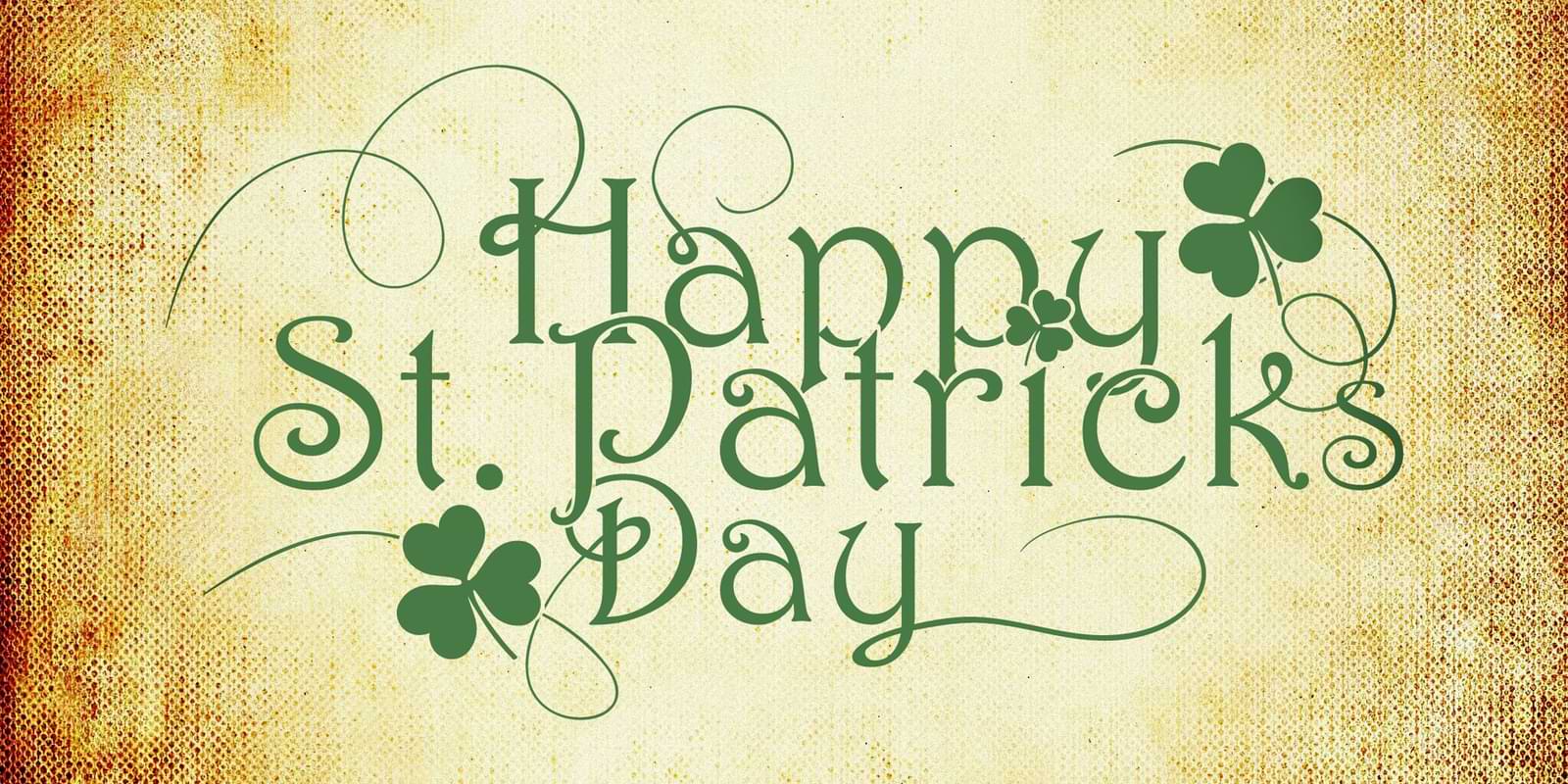 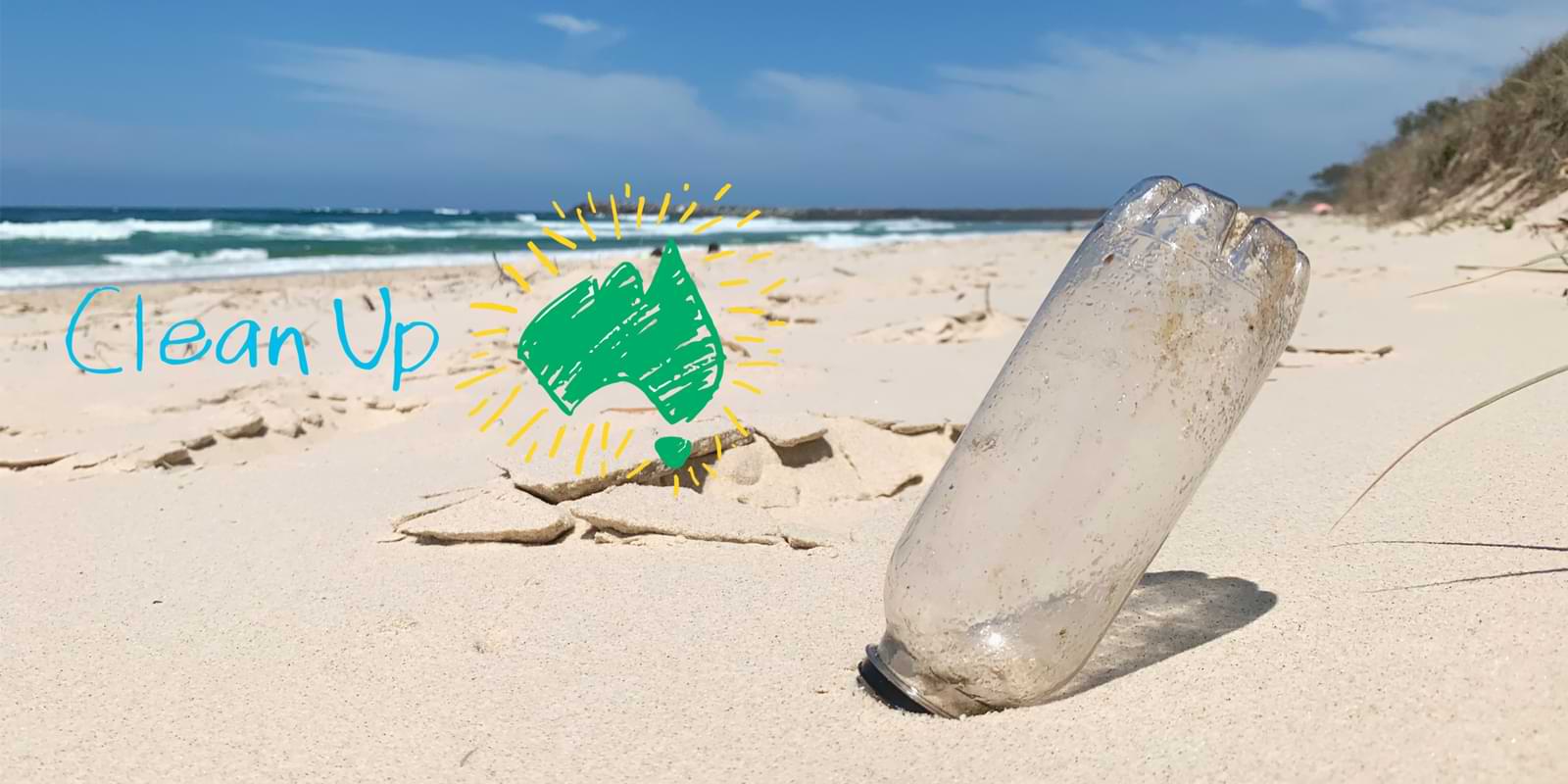