Many of you may not be aware of this, but the Chinese have been making very valuable contributions to various areas of Australian society for almost 170 years.

The year of 1851 saw Australia’s first discovery of gold at Bathurst, in the mid-west of New South Wales.

However, it was the discovery of gold at Ballarat and Bendigo in Victoria later the same year which not only triggered the Australian Gold Rush, but which also led to the arrival of the first Chinese immigrants in the years that followed.

Back then, the Chinese worked as labourers, cooks, chefs and gardeners on their arrival here, while in 1854-55, over 30,000 Chinese people arrived on the goldfields of Australia.

China’s most important festival is the Chinese New Year (also commonly referred to as the Spring Festival or the Lunar New Year) -  a time for families to be together and it’s a full week of official public holidays.

It’s celebrated around the world and people of all different backgrounds come together to watch and enjoy the vision of the tradition, the colour, the heart and the soul of the Chinese at their most enthusiastic.

There are many different parades, dances, feasts and other celebrations but the most famous include the spectacular dragon dances and lion dances.

While other activities include putting up decorations, eating a reunion dinner with one’s family on New Year’s Eve, fireworks and giving gifts in red envelopes as well as other presents.

With such a lengthy history of Chinese men and women living here in Australia, it is not surprising that we celebrate the Lunar New Year.

Indeed, Chinese New Year is celebrated in many western cities around the world including London and a host of prominent American cities headed by New York, San Francisco and Boston.

The United States has a current population of over 331 million, including well over five million Chinese-Americans.

Australia’s population in 2018 was just on 25 million, including over 650,000 Chinese-Australians, who celebrate the Lunar New Year with great pride and passion and invite their friends of other backgrounds to join them in the festivities.

Our biggest two cities, Sydney and Melbourne, are both famous for their multiculturalism and always host massive events over the week of Chinese New Year.

Indeed, Melbourne had been planning a full fortnight of celebrations for 2021. 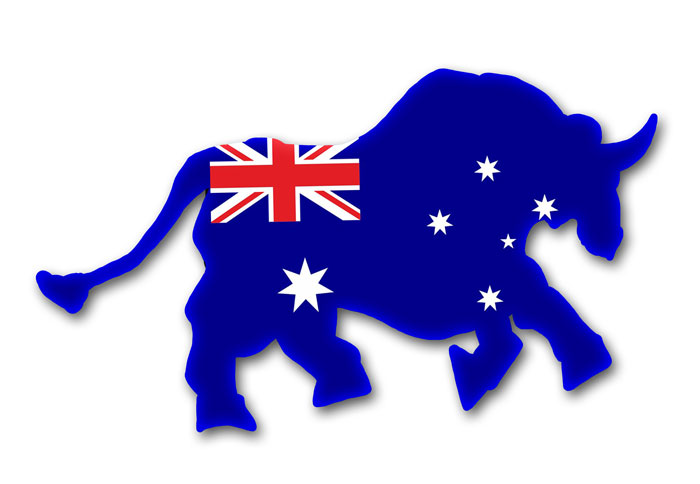 Obviously, the festivities have had to be significantly scaled back owing to the restrictions brought about by COVID-19, but many of the events are still going ahead, which is great news.

Each year, Sydney’s Chinese New Year celebrations are believed to be the largest outside of Asia with crowds totalling almost 1.5 million attending around 80 themed events in 2020 (a few weeks prior to our COVID-19 lockdown).

Year Of The Ox

Chinese New Year 2021 falls on Friday February 12, which for the first time since 2009, is the beginning of the Year of the Ox.

The Chinese Zodiac (shengxiao) is a repeating cycle of 12 years with each year being represented by an animal and its best known attributes. In order, these animals are the Rat, the Ox, the Tiger, the Rabbit, the Dragon, the Snake, the Horse, the Goat, the Monkey, the Rooster, the Dog and the Pig.

The second sign of the Zodiac and in Chinese culture, the Ox is a valued animal because of its important role in agriculture: ploughing fields, threshing grain by trampling, pulling carts and wagons – and powering machines that grind grain or supply irrigation.

As you can see, they are extremely hard-working animals! People born in the Year of the Ox are said to be diligent, determined, dependable and strong – you would have no doubt heard the saying in English, “as strong as an Ox”.

On behalf of the Team at Yes I Can Project Group, Director Richard Dargham would like to wish all of our Chinese customers and future customers: “xin nian hao” – “Happy Chinese New Year” - and we hope that 2021 will be a year of great health, great happiness and great prosperity for you all. 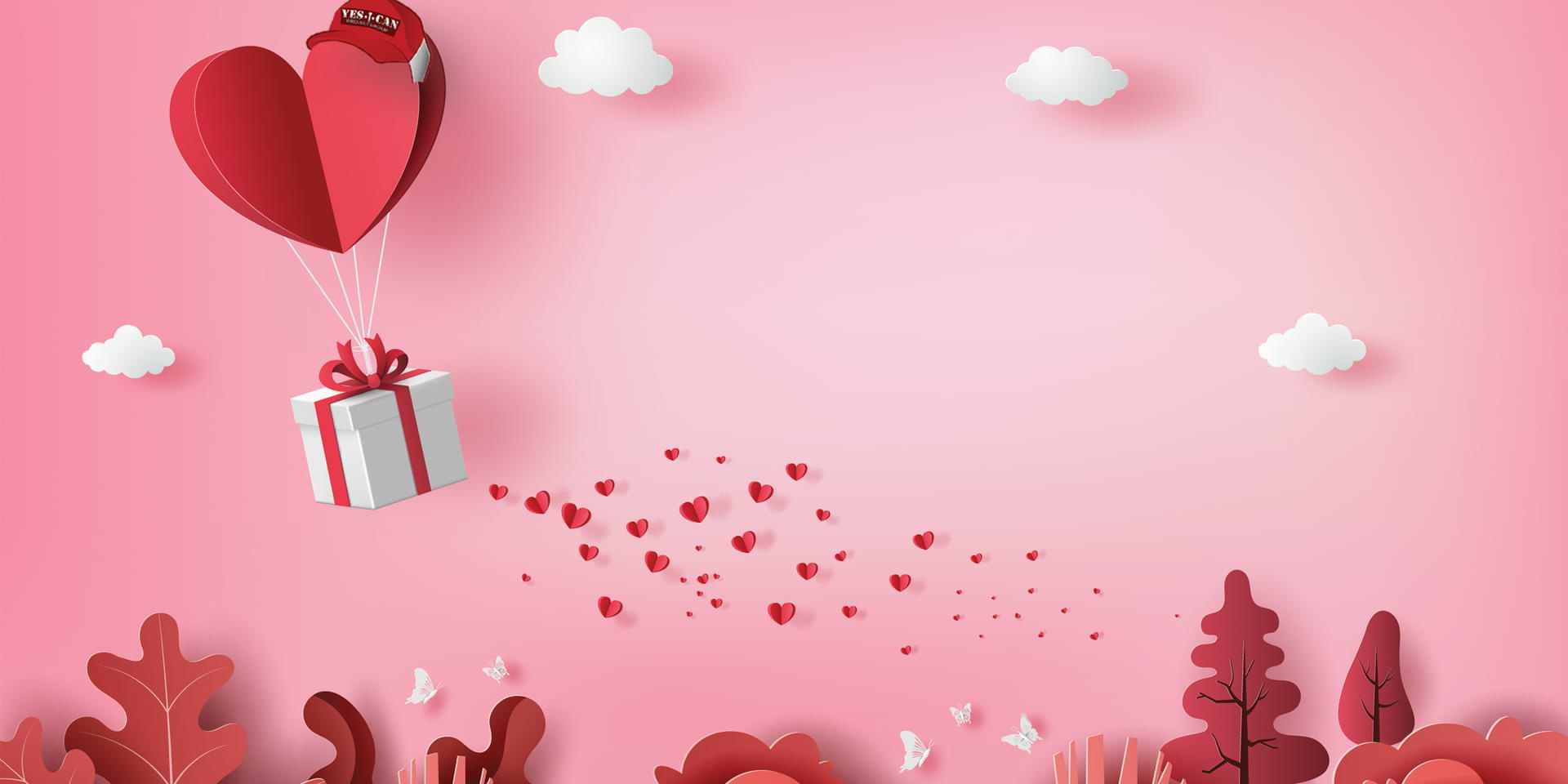 SOME GREAT GIFT IDEAS FOR YOUR VALENTINE… 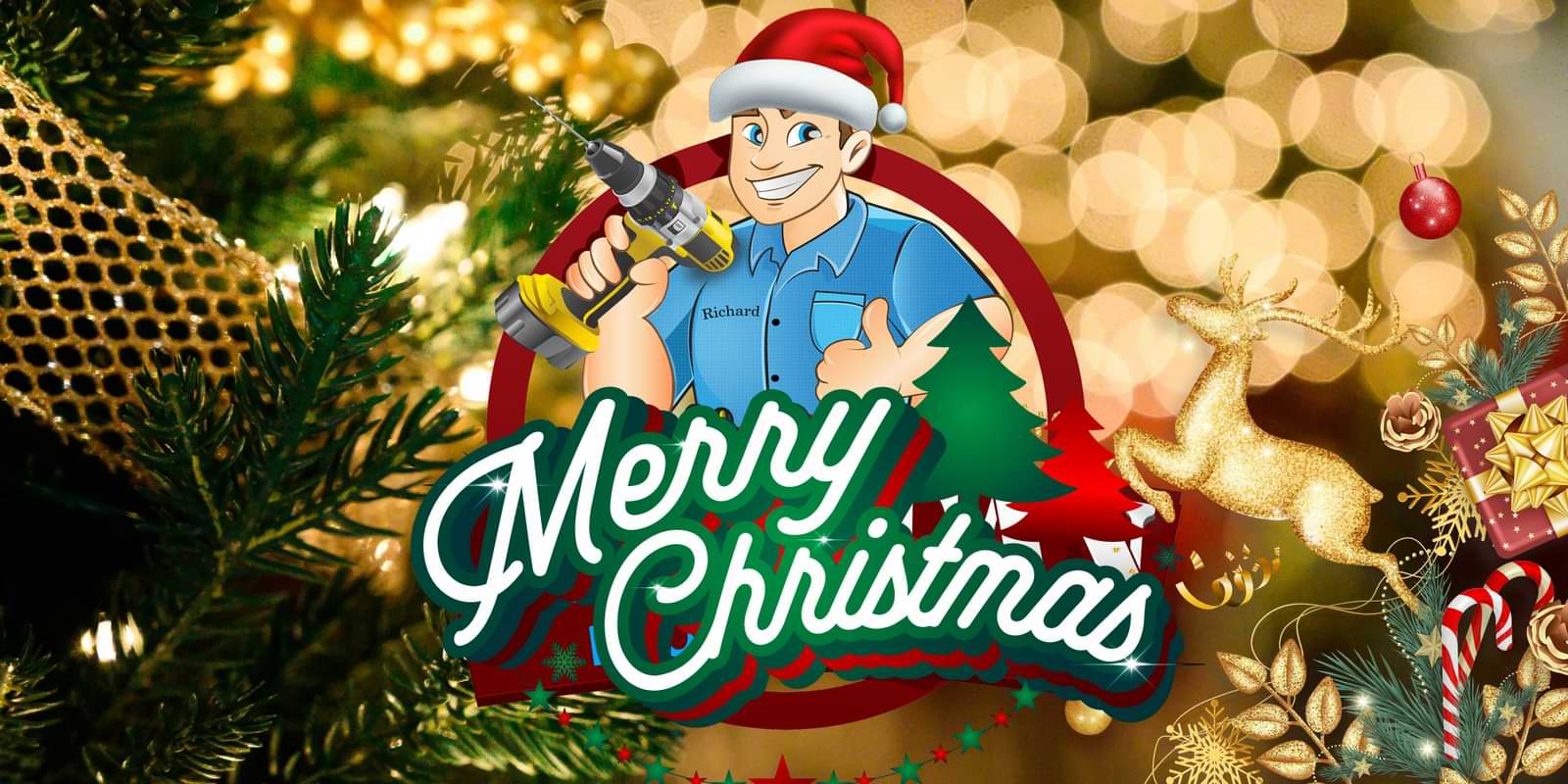 MERRY CHRISTMAS & AND HAPPY NEW YEAR FROM YES I CAN PROJECT GROUP!! 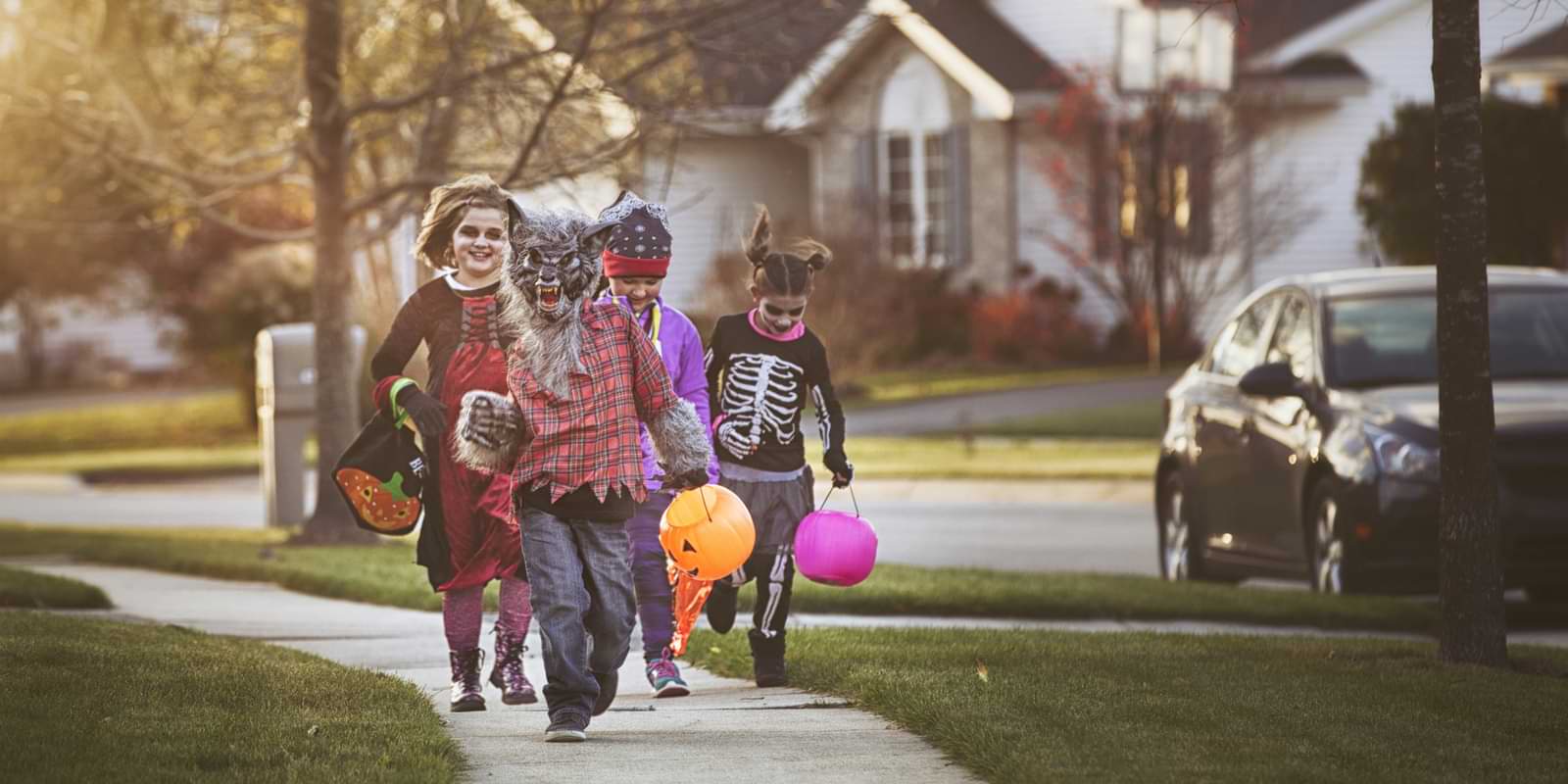 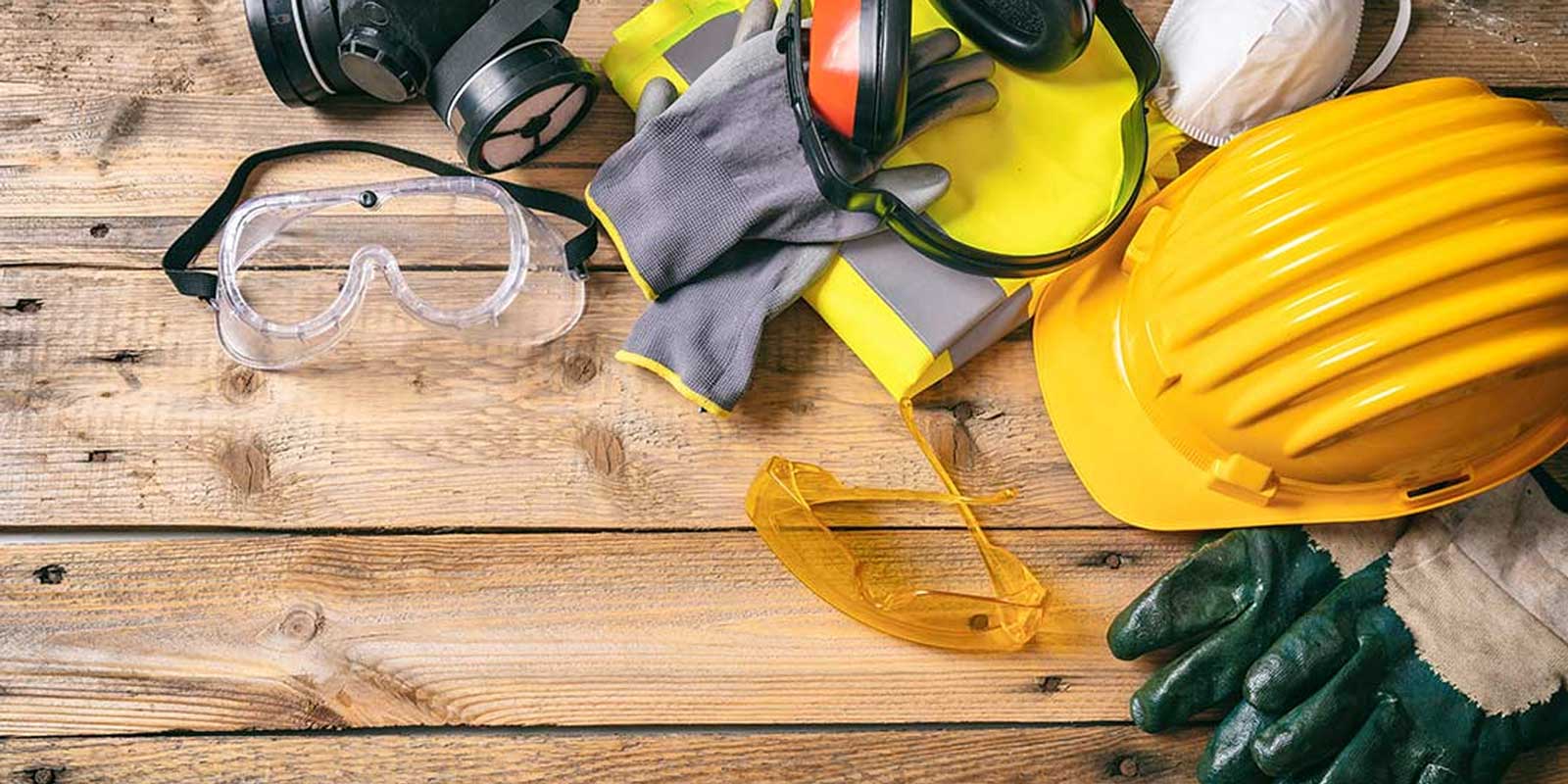